This in turn creates a lather which makes products such as shampoo more effective cleaners. It’s also widely used as a skin irritant when testing products used to heal skin conditions. 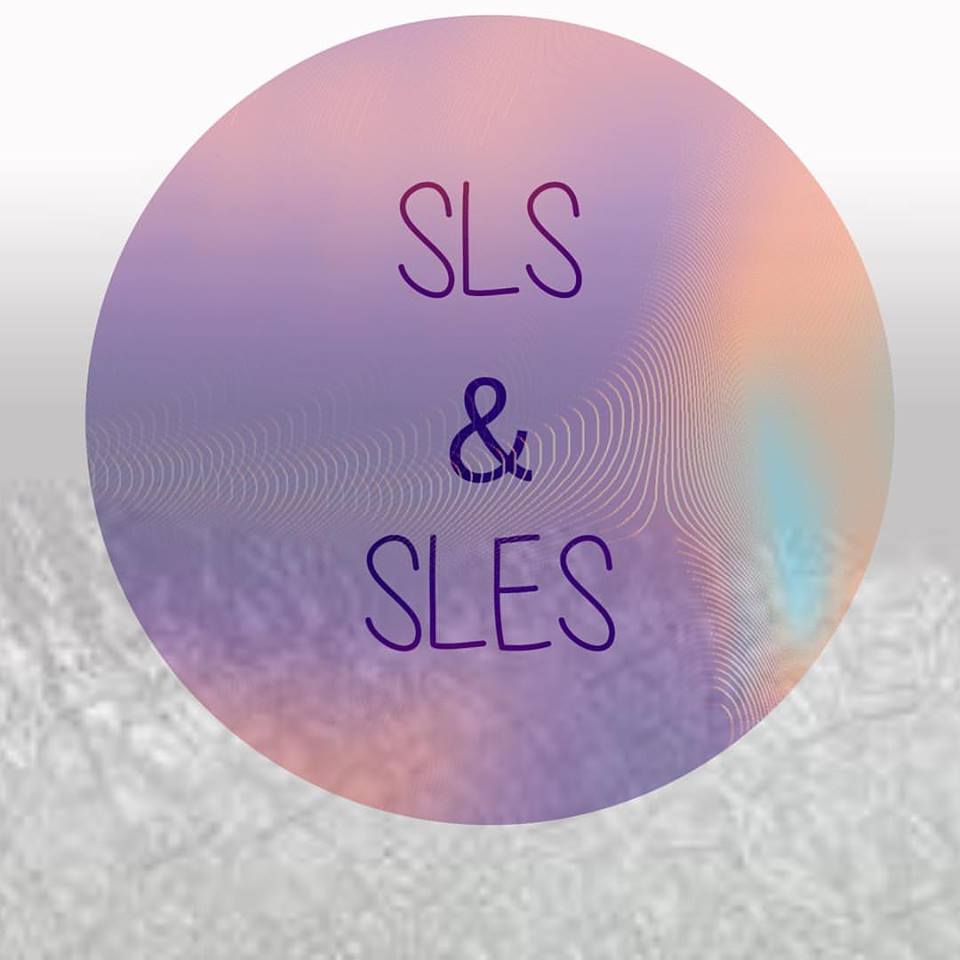 SLS and carcinogen
Sodium Laureth Sulfate (SLES) is also a concern as in some circumstances it can become contaminated with Dioxane. This largely depends on the manufacturing process. Dioxane is a suspected carcinogen and lasts much longer in our bodies, primarily because the liver cannot metabolize it effectively. While it’s considered less of a skin irritant when compared to SLS, there are underlying concerns over its continued use in beauty products 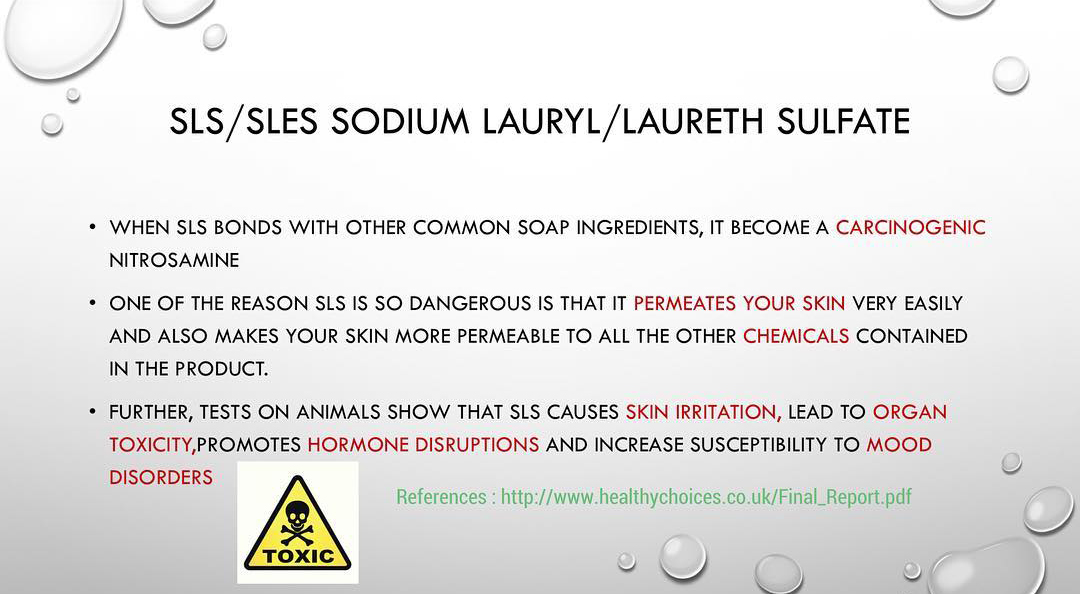 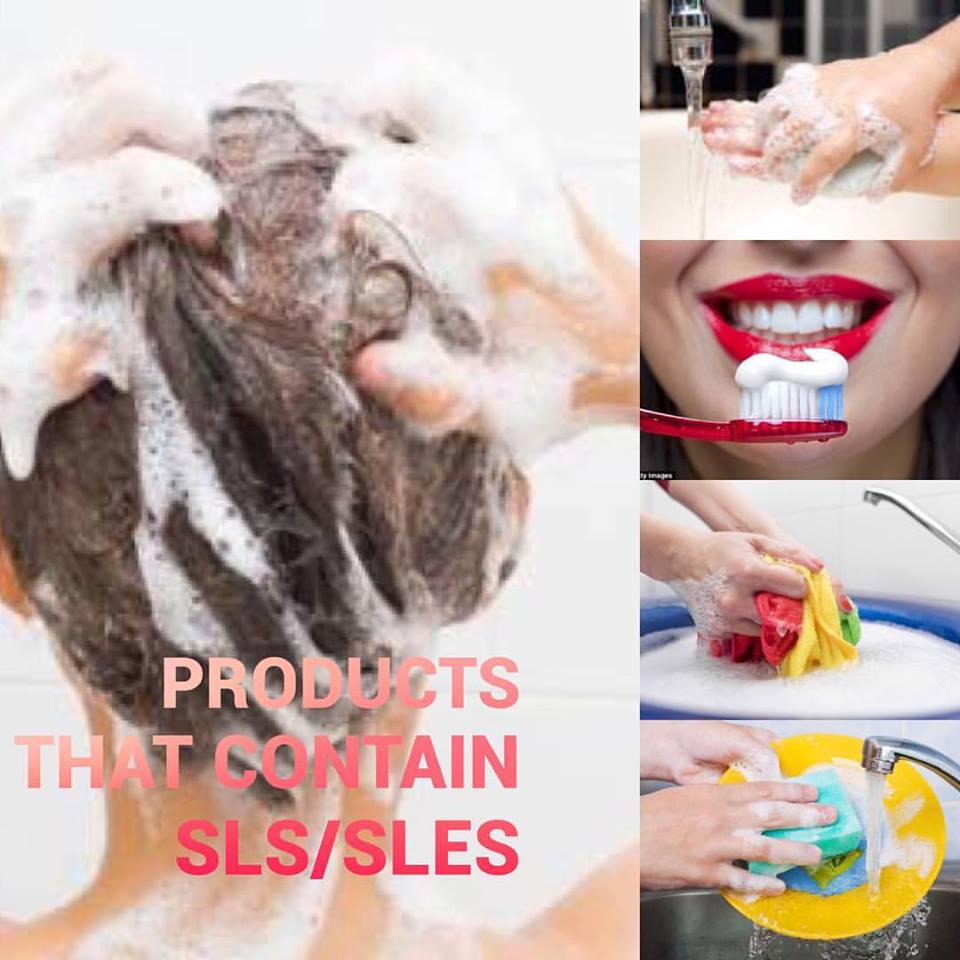 other events you may know 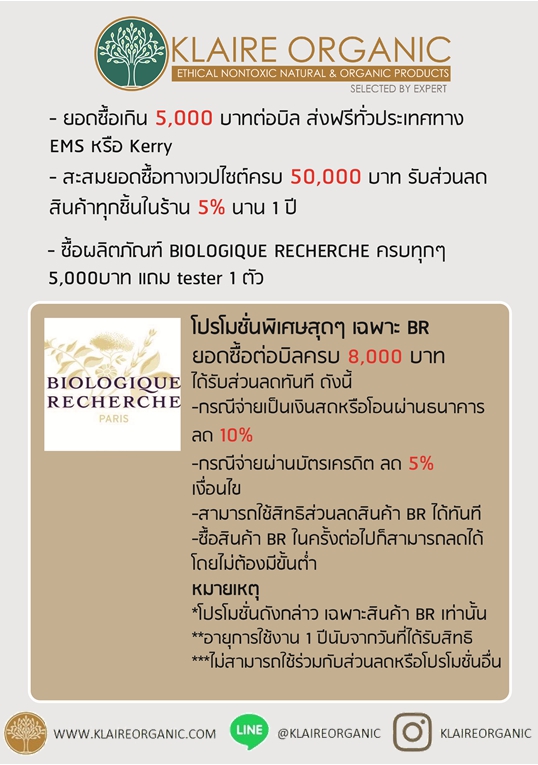